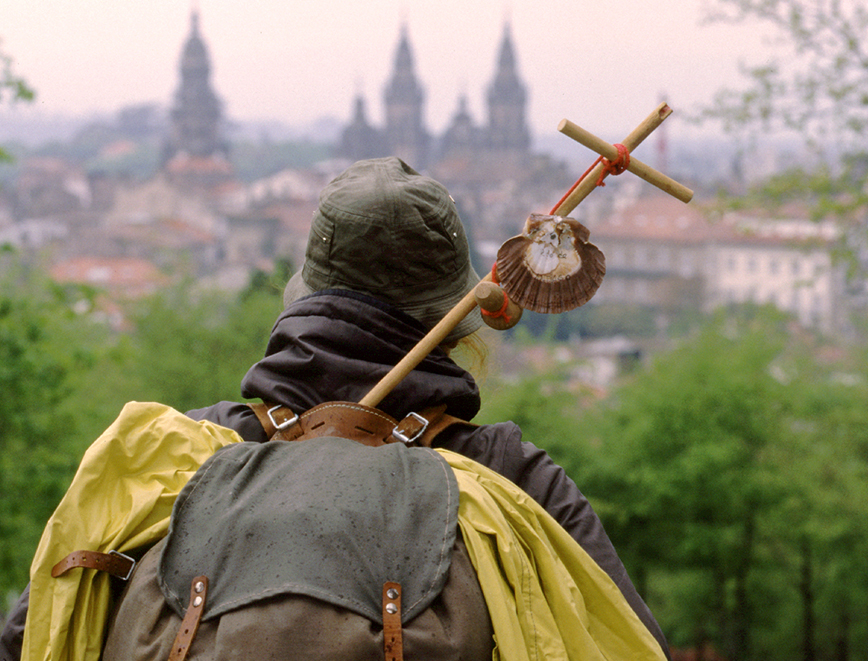 Legend has it that the remains of the apostle James were brought to Galicia for burial. In 813, according to medieval legend, the light of a bright star guided a shepherd who was watching his flock at night to the burial site in Santiago de Compostela.


The shepherd quickly reported his discovery to the bishop of Iria, Bishop Teodomiro.

The bishop declared that the remains were those of the apostle James and immediately notified King Alfonso II in Oviedo. To honour St. James, the cathedral was built on the spot where his remains were said to have been found. The legend which included numerous miraculous events, enabled the Catholic faithful to bolster support for their stronghold in northern Spain during the Christian crusades against the Moors, but also led to the growth and development of the city.

Along the western side of the Praza do Obradoiro is the elegant 18th century Pazo de Raxoi, now the city hall. Across the square is the Pazo de Raxoi (Raxoi's Palace), the town hall, and on the right from the cathedral steps is the Hostal dos Reis Católicos, founded in 1492 by the Catholic Monarchs, Isabella of Castille and Ferdinand II of Aragon, as a pilgrims' hospice (now a parador).

Santiago is the site of the University of Santiago de Compostela, established in the early 16th century. The main campus can be seen best from an alcove in the large municipal park in the centre of the city.

Within the old town there are many narrow winding streets full of historic buildings. The new town all around it has less character though some of the older parts of the new town have some big flats in them.

Santiago de Compostela has a substantial nightlife. Both in the new town (a zona nova in Galician, la zona nueva in Spanish or ensanche) and the old town (a zona vella in Galician or la zona vieja in Spanish, trade-branded as zona monumental), a mix of middle-aged residents and younger students maintain a lively presence until the early hours of the morning. Radiating from the centre of the city, the historic cathedral is surrounded by paved granite streets, tucked away in the old town, and separated from the newer part of the city by the largest of many parks throughout the city, Parque da Alameda.

Santiago gives its name to one of the four military orders of Spain: Santiago, Calatrava, Alcántara and Montesa.

One of the most important economic centres in Galicia, Santiago is the seat for organisations like Association for Equal and Fair Trade Pangaea.

The prevailing winds from the Atlantic and the surrounding mountains combine to give Santiago some of Spain’s highest rainfall: about 1,545 millimetres (60.8 in) annually. The climate is mild: frosts are common only in December, January and February, with an average of just 8 days per year,[5] while snow is rare; temperatures over 30 °C (86 °F) are exceptional. 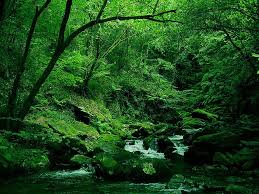 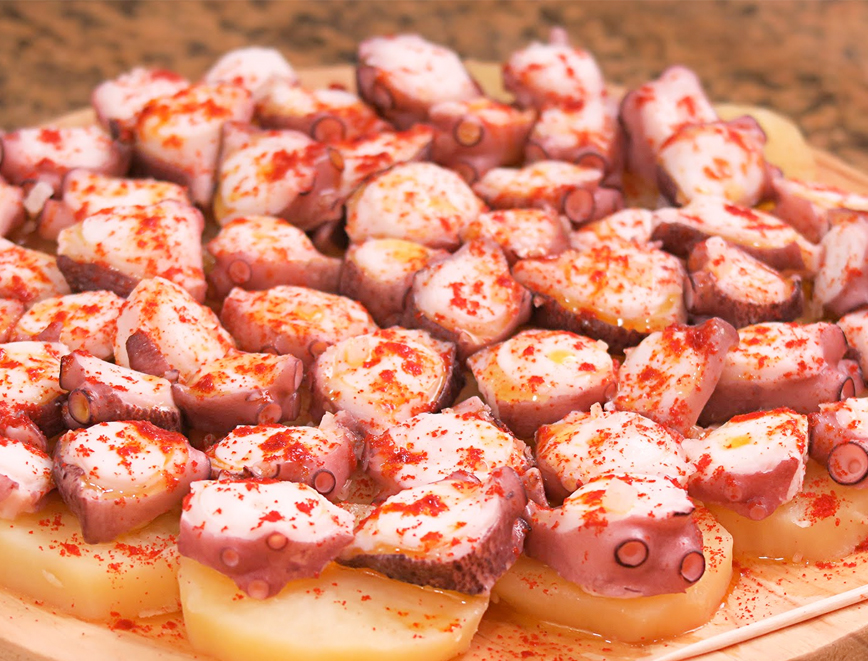 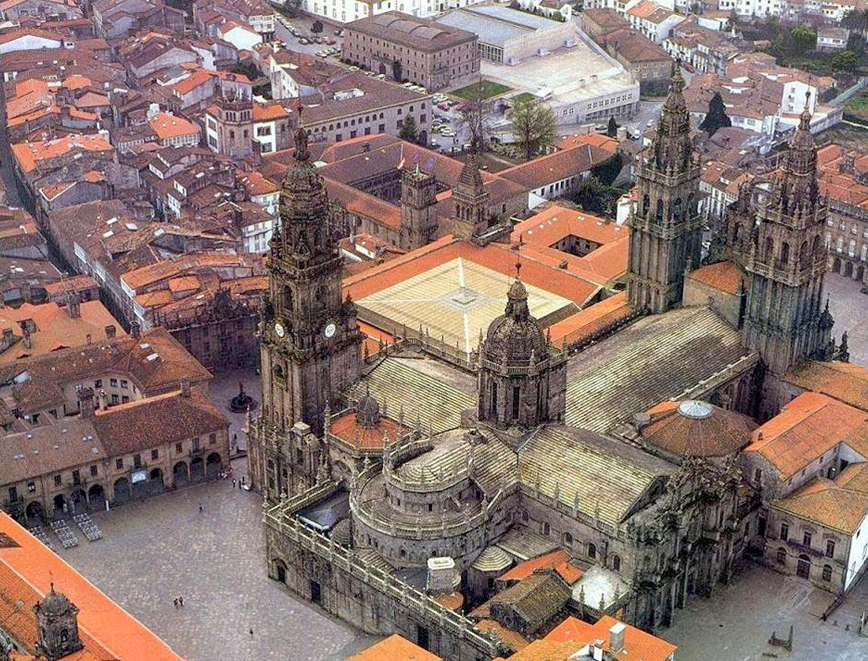 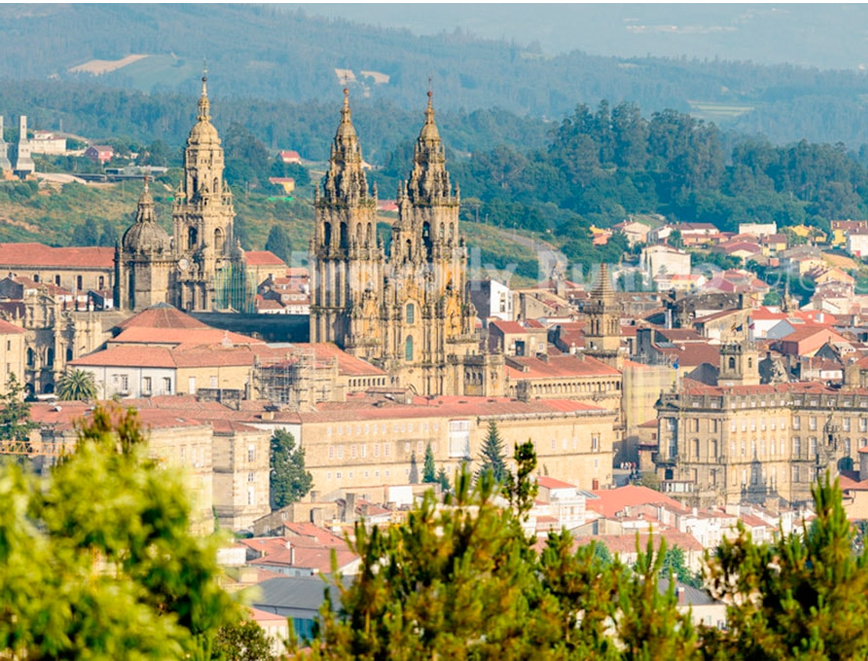 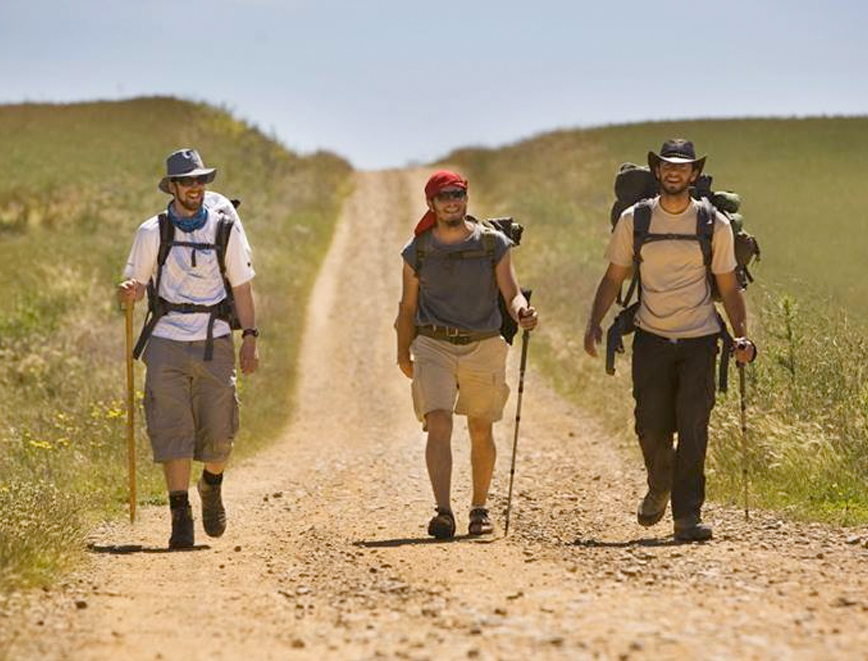 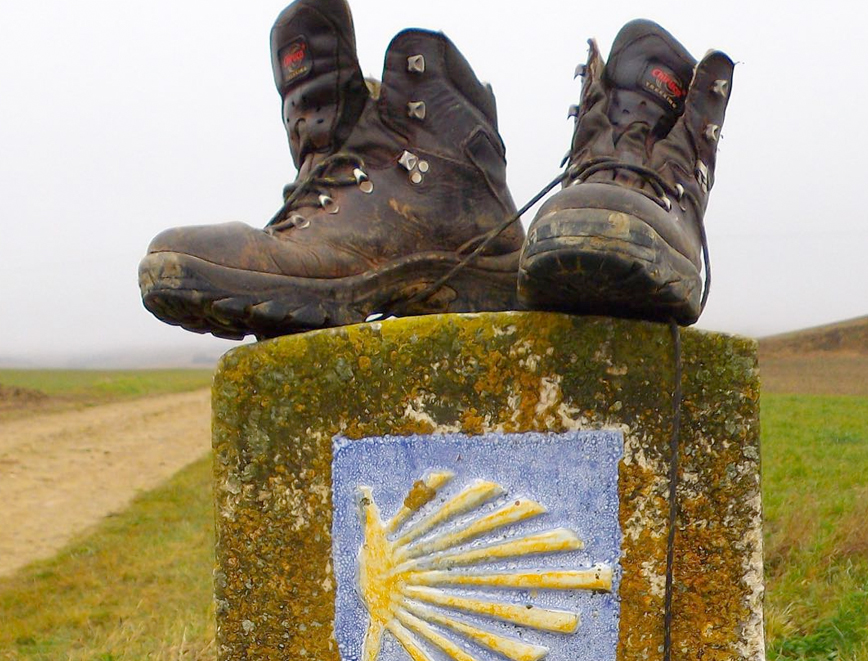 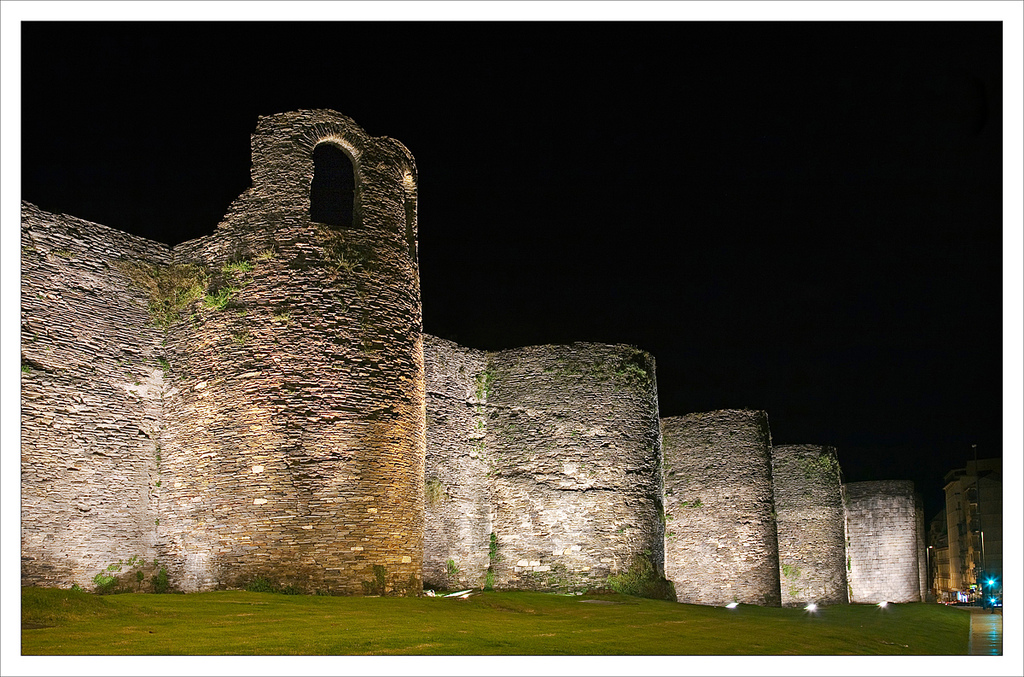 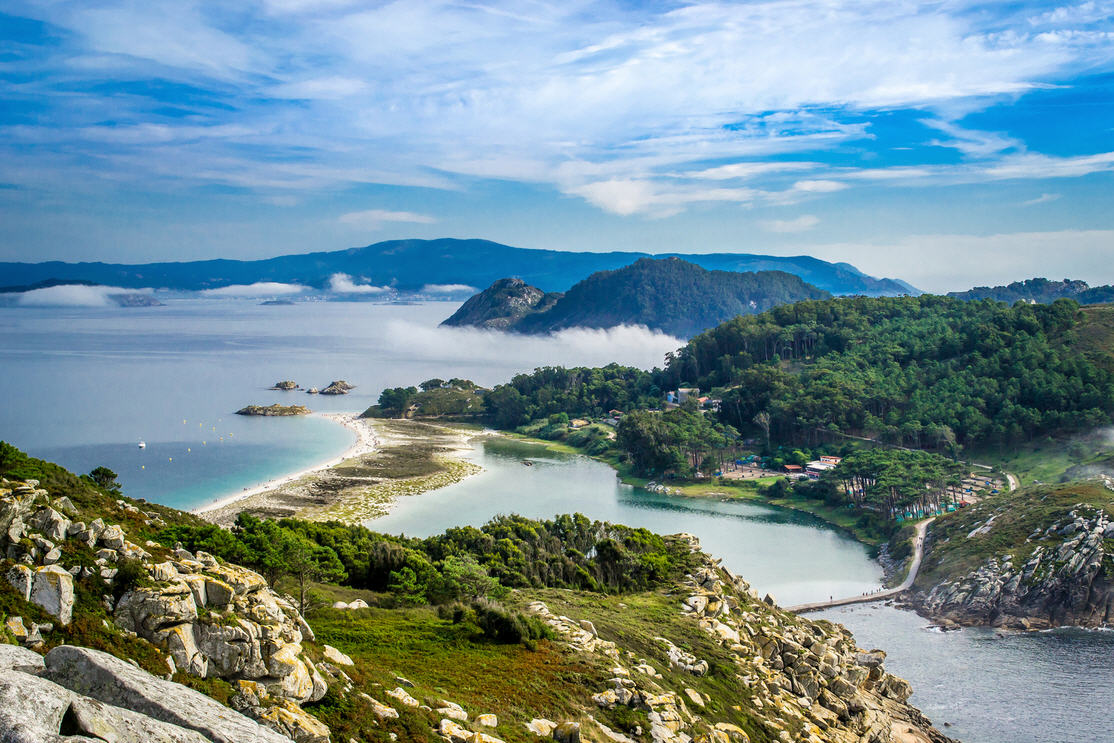 Challenges for education and training,
opportunities for employability